What is the HUB？

HUB [hʌb] = Hub
the center of a wheel.
It changed to a place where people gather.

Businessmen who have finished their work gather.
With beer in one hand, fish and chips as snacks.
Shall we have Guinness for the second drink? Shall we have a hub ale?
The night of chatting, listening to music, and spending time with like-minded friends passes quickly.
A place where people of different ages,
occupations and genders can gather freely and return to their original selves in their own ways.
That's the British-style PUB HUB (hub).

You can order and pay at the cashier counter each time!

"No Charge" so you can pay for what you want to eat and drink each time!
You can enjoy it while consulting with the contents of your wallet.

*You have to order at the table at HUB Asakusa store.

You can also do this when you are in a group.

If you walk down the street, you'll hit a pub...

It is said that there are tens of thousands of PUBs in Britain.

Originally, it was developed from the 18 century to the 19 century as a place where not only food and drink but also accommodations and goods stores function, and it is said that the word "pub" first appeared in the literature in 1868.

【PUB】is an abbreviation of [Public House]. It means public place, everybody's house.
True to his words, it is always in the center of the city and has been popular as a place for socializing with various people.

Today, there are no accommodations, and it has become a place where everyone can have a pleasant time, enjoying conversation while drinking and watching sports.

Once you're done with your work, stop by your favorite pub with a group of distracted friends and have a drink to relieve your work fatigue. Also, it seemed to have been a habit for a long time to go home and eat.

Every pub in Britain has a wooden sign called "pub sign" hanging from a pole that sticks out from the wall.

In the past, there was a sign at the storefront called "trade sign" for people who could not read what was on sale. Shoe stores hung boots, kitchen utensils hung kettles, etc.
In the course of time, signboards full of individuality like today's signs were used, but some shops made their own shops stand out by enlarging them, or by extending a pole to the opposite side of the road and hanging a signboard there.

However, the size of the signboard has been restricted to 3 feet wide and 4 feet long because it was damaged by aging and strong wind.
*1 foot = 30.48 cm

And pub signs have another history.

Around the time when pilgrimages were popular, the number of pilgrims (traveler) increased drastically, and the number of shops that took advantage of the pilgrimages to ask for unreasonable fees and shops that served illegal liquor increased, which caused a disturbance in public morals. In 1393, the King issued a decree "in" "Air House" "Taban" or "Be sure to put up a signboard if you serve alcohol.". As a result, all pubs have to sign their names, and even today, there are no pub without a signature.

Each shop has a variety of signboards with the name of the shop and pictures related to it. They include royal portraits, emblems, crowns, churches, animals and vehicles.
There are many unique pictures, so it might be a good idea to watch the pub crawl (pub tour) and the pub signs.

The HUB PUB SIGN features a dragon.
The dragon is featured prominently in Europe as a symbol of "strong will". 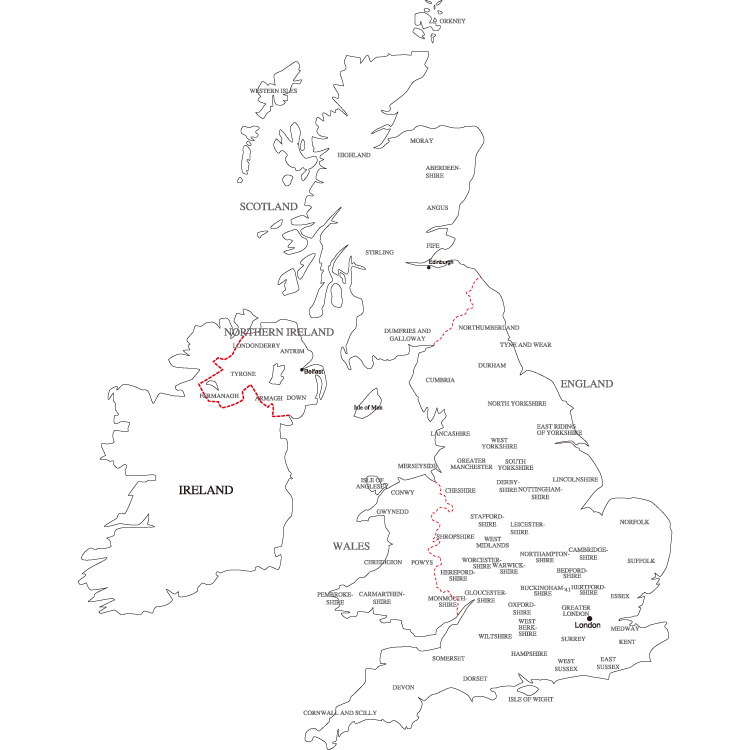 There is an opinion that the shape of the land of England is similar to "a dragon that stands and barks on its hind legs". London is "groin"; Scotland is the head; Wales is the wings.

Now that you mention it, it's not invisible, but...
What do you think?