The History of HUB

Hub Co., Ltd. was established in 1980.
We have many guests here.
"Impress customers through the British-style PUB culture."
We will continue to create inspiring culture.
We will continue to strive to be a PUB that is loved by everyone in the community.

Stalls and HUB events
Events and trends in the world 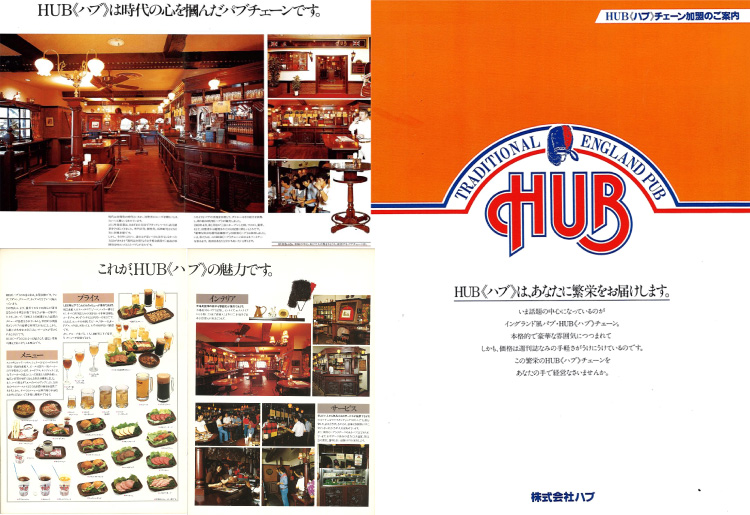 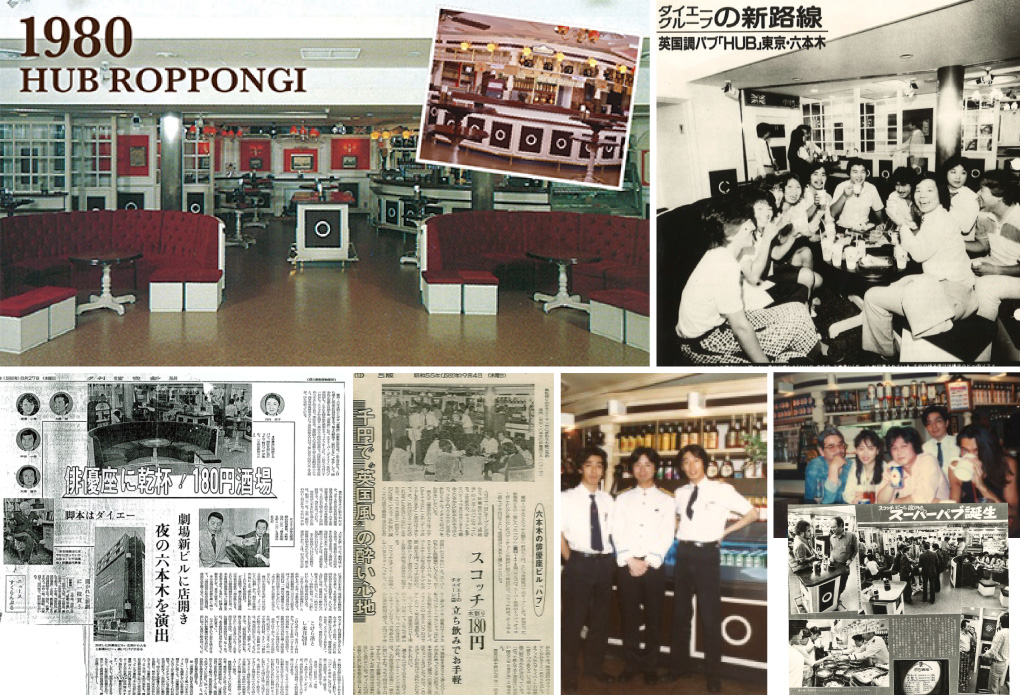 In 1954, he lived in a 2 story wooden house "Haiyuza Theatre". At first, it was the tallest building in Roppongi, and the sea of Shibaura could be seen from the veranda. The "Haiyuza" is considered to have laid the groundwork for the prosperity of Roppongi, where the entertainment industry took root and the embassy officials in Azabu found it easy to mingle with each other. Roppongi seems to have been in a slump at the time in 1980, reflecting Daiei's "Haiyuza" reform to "an open new play" and Daiei's advance into Roppongi (The basement floor is Daiei's "Victoria Station" steak restaurant, HUB on the 1st floor.). The local shopping district welcomed the decision. It became a topic even before the opening. 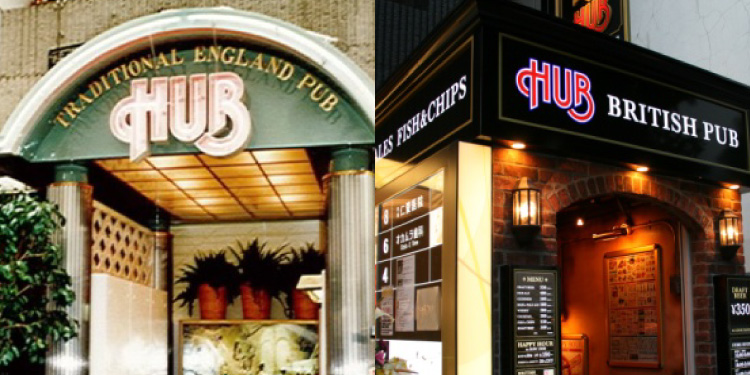 Events and trends in the world 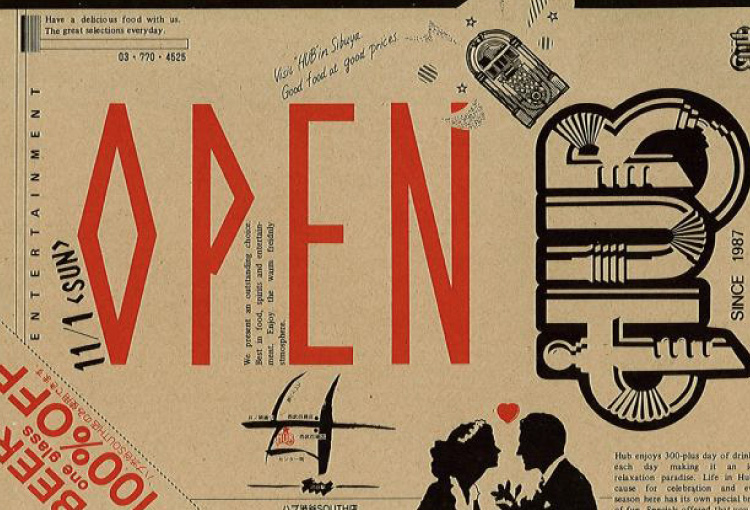 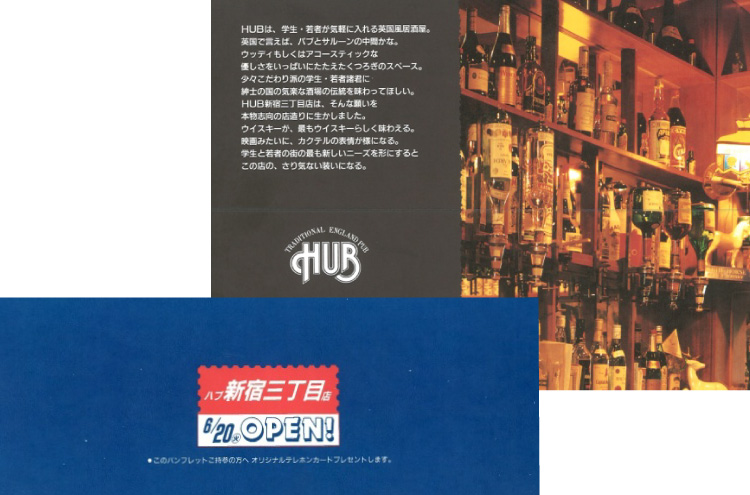 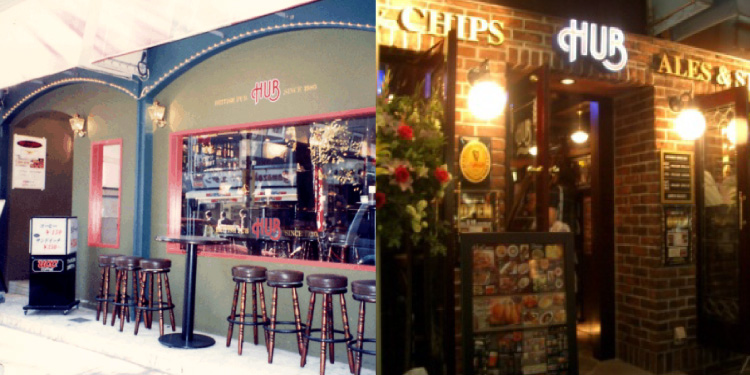 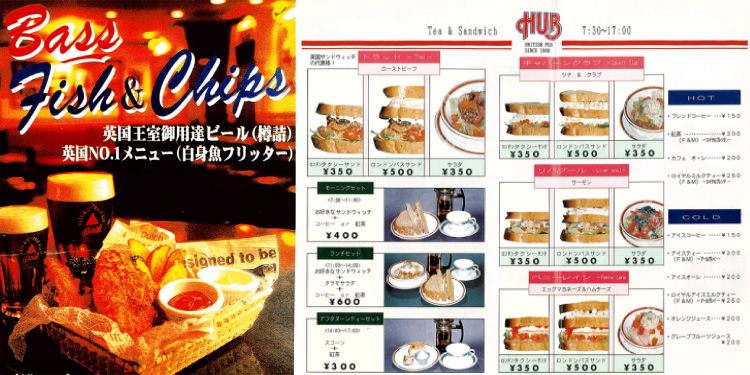 As an experiment of 3-hair cropping that was assumed to be a prototype at that time, "black tea" and "Sandwich" were verified in the "Shibadaimon", and after that, the construction cost was significantly reduced and "HUB Ginza Corridor" was opened.

Operation of Sannomiya temporary store after the Great Hanshin Earthquake 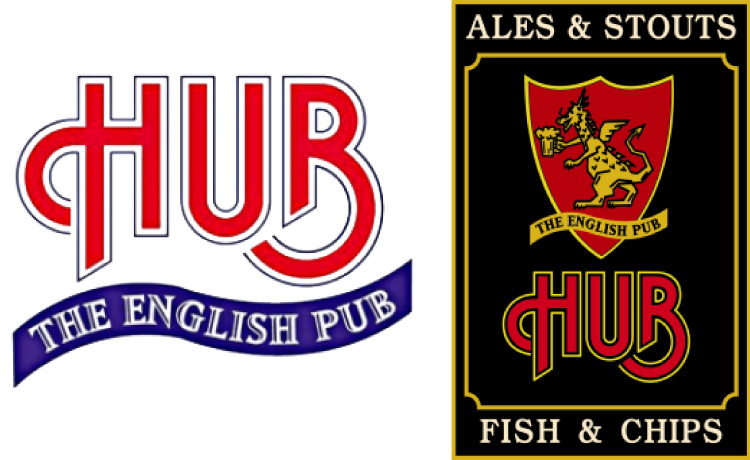 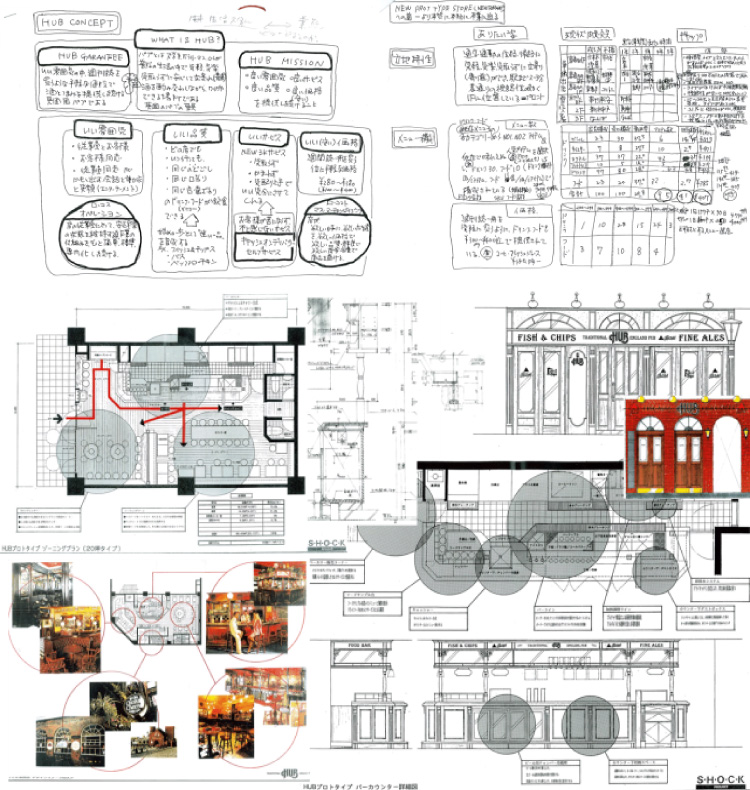 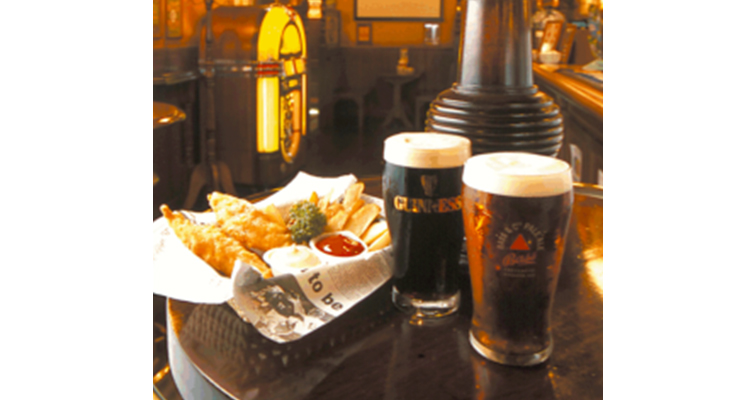 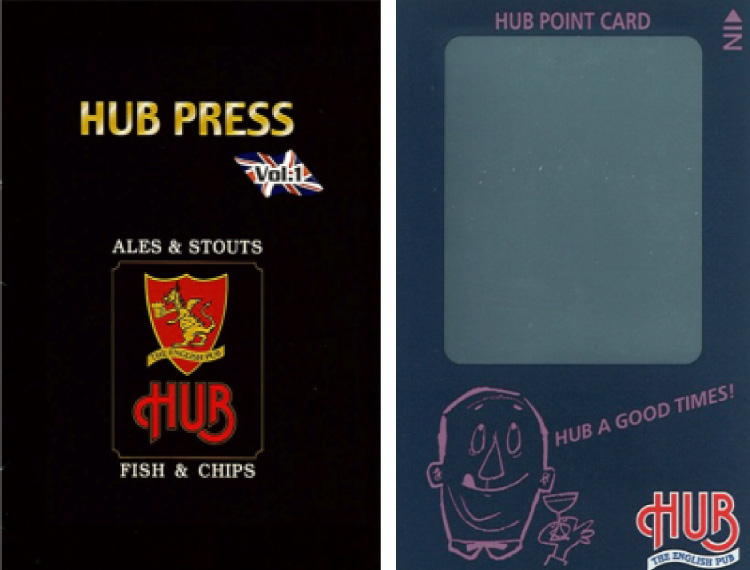 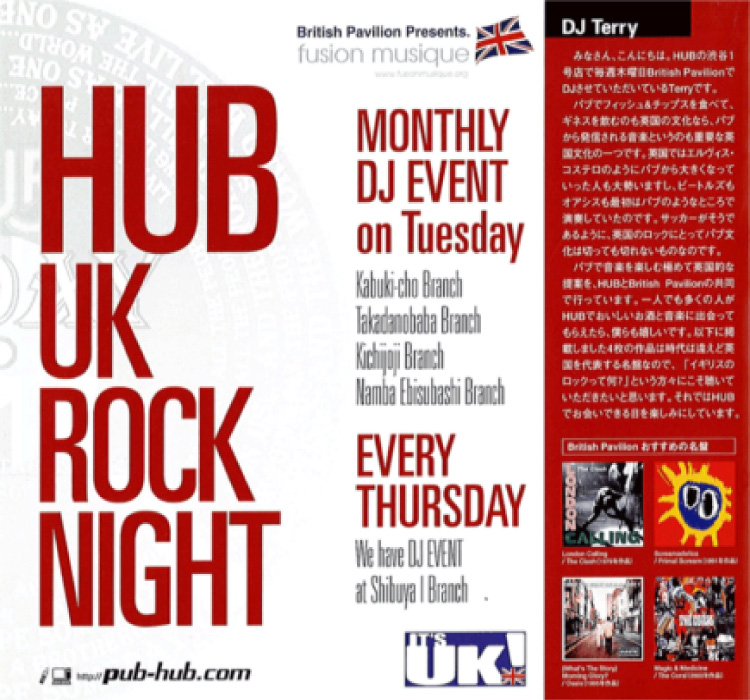 "BRITISH PAVILION"
Thursday was UK Rock Day at the Shibuya branch, and a DJ event was started under the leadership of SONY MUSIC. 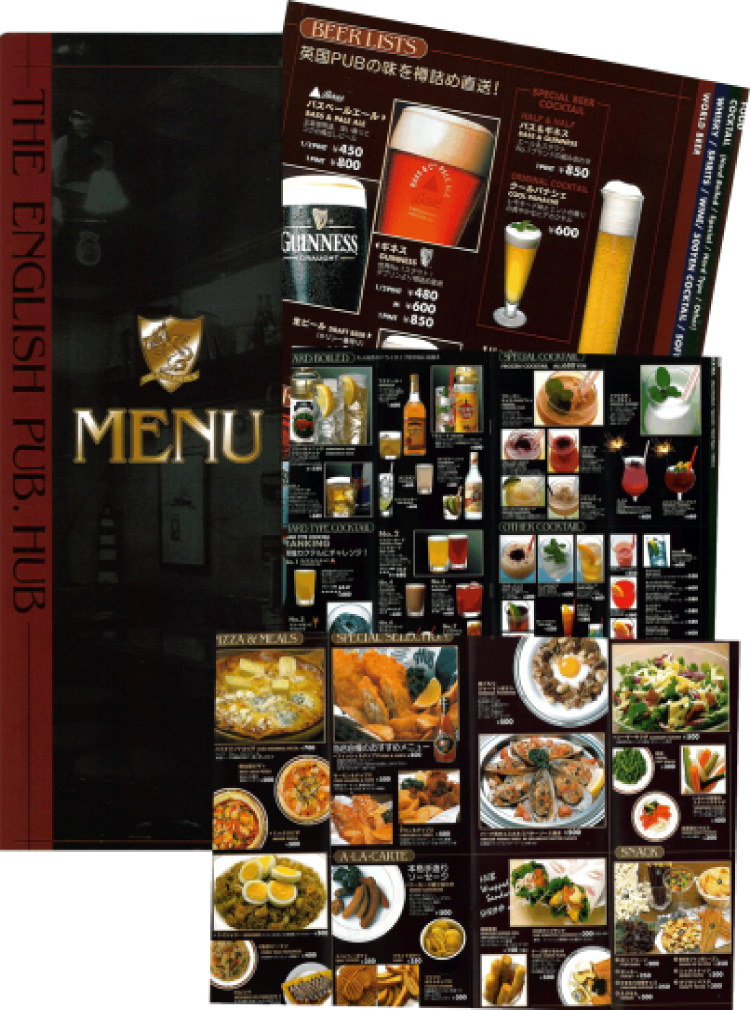 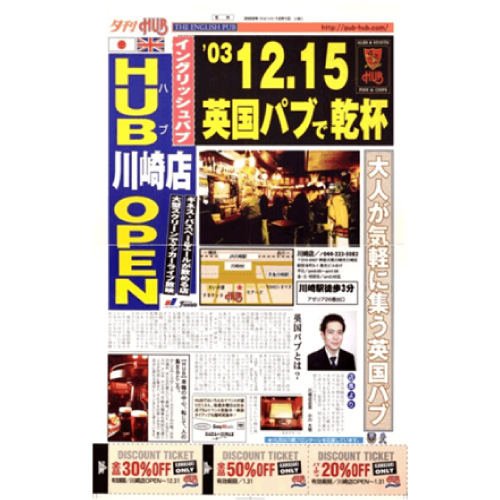 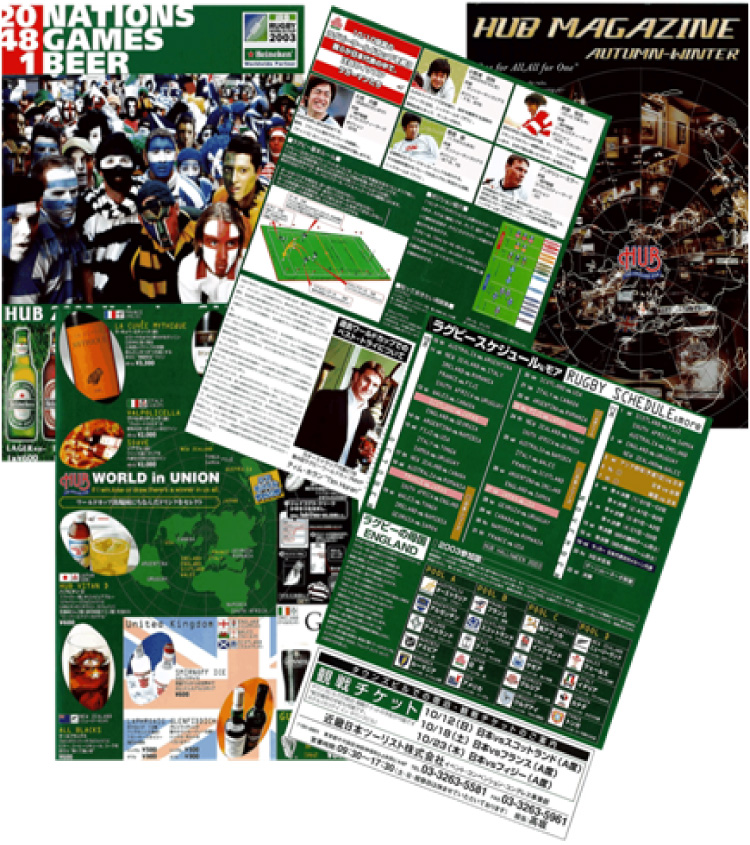 2003 "HUB Magazine" A 4/16 pages/50,000 copies
It focuses on rugby. Through the Japan Rugby Association, it has been distributed and installed to embassies of World Cup participating countries and to top league teams. 2005
Stalls and HUB events
Events and trends in the world 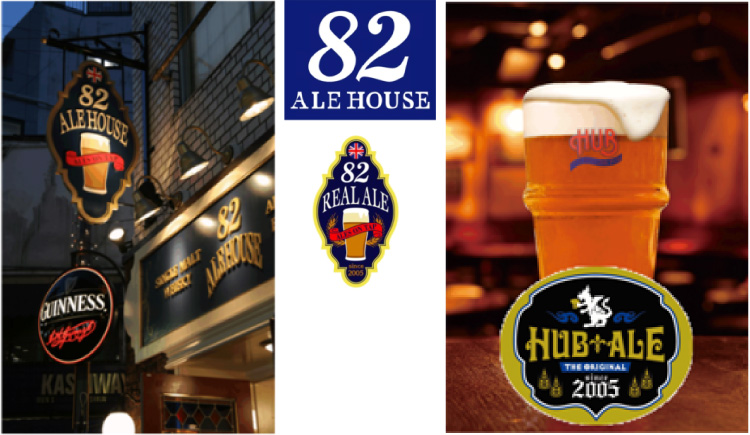 (Left) British artists visiting Japan often visit HUB Shibuya for UK events. In-store LIVE and other activities are conducted along with the recording of interFM.
(Right) Led by "Ambro" in the uniform of England, tie-up development of (German Games) campaign for World Cup of Soccer "one love ENGLAND" by British brands. 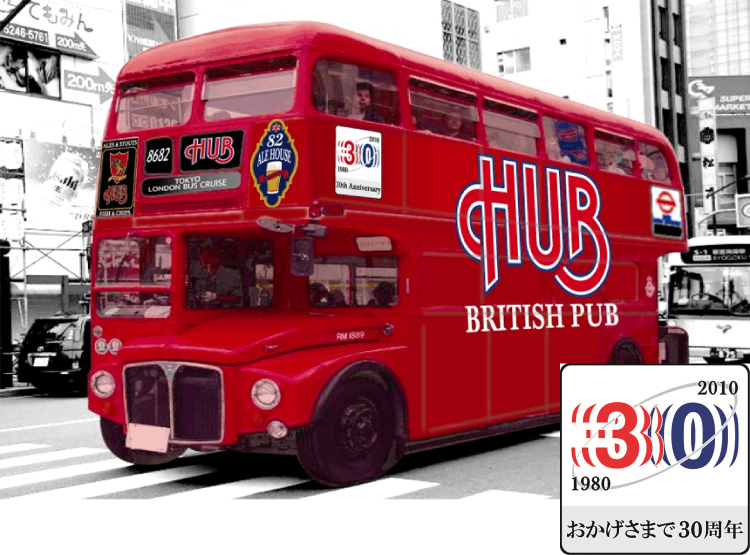 Event celebrating 30 years of business
The London bus was chartered for a month, and there was a Tokyo tour party. We received blessings from British brands.

2011
Stalls and HUB events
Events and trends in the world 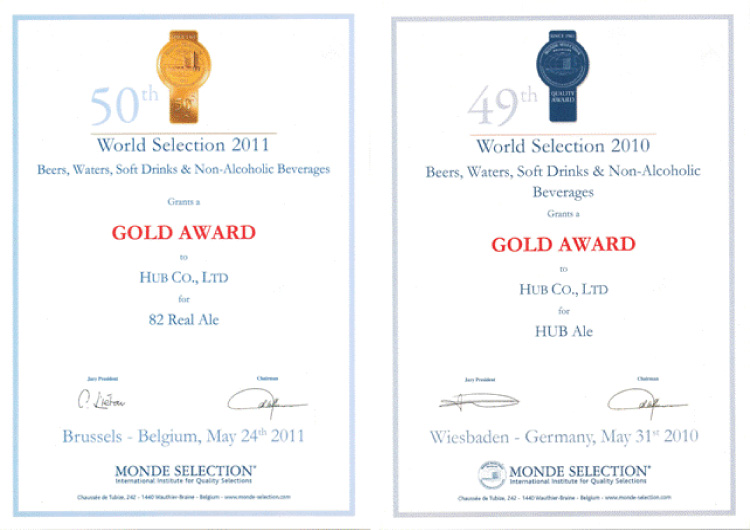 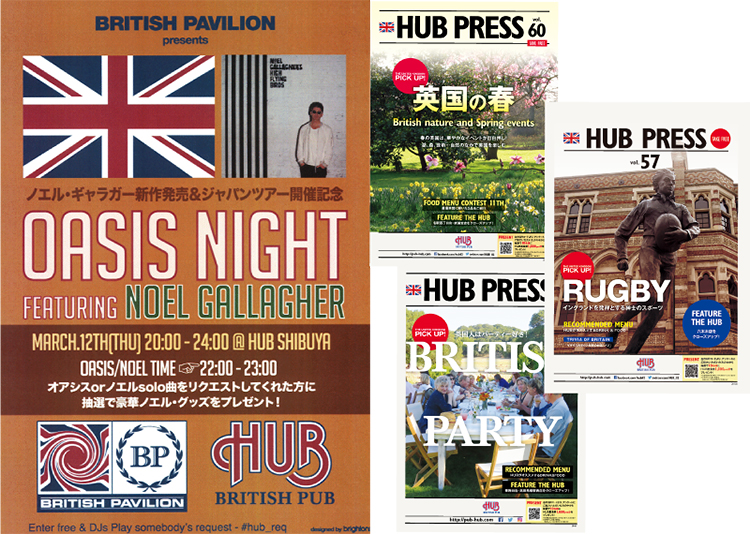 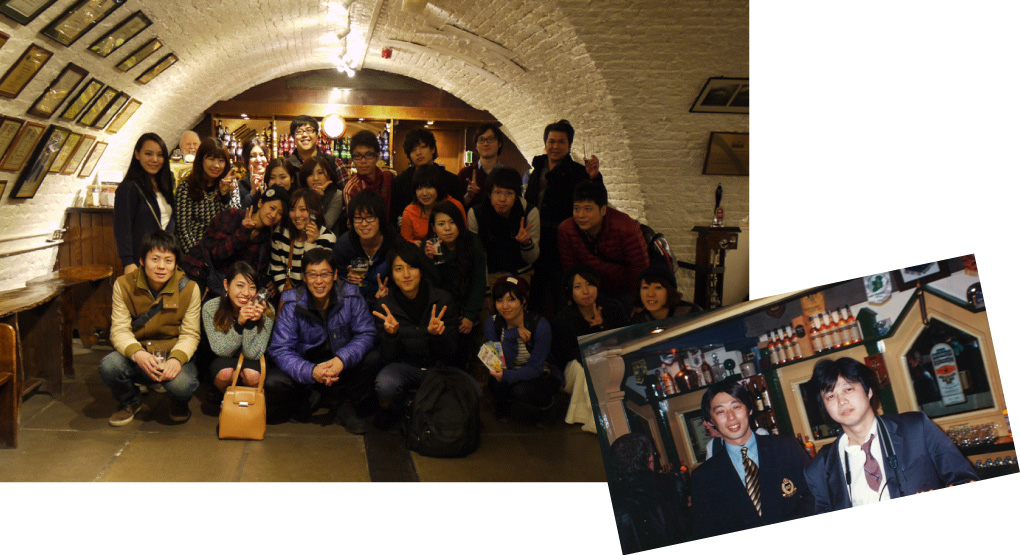 All the years shown are for the fiscal year of Our Company (March – February).